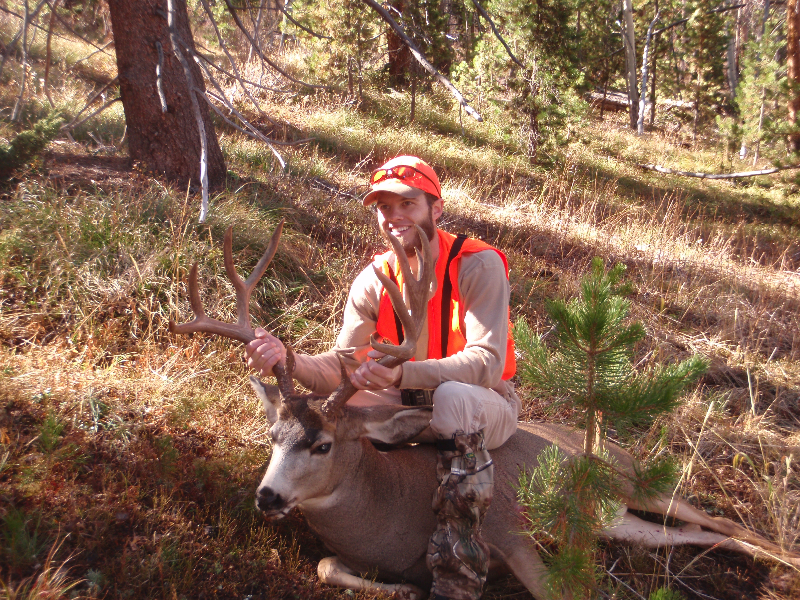 In recent months, there has been a lot of talk about how the marijuana industry has provided Colorado’s economy with a big boost. It has reportedly helped the state rake in about $6 billion so far. But it’s not the only industry that is helping Colorado’s economy to grow. Big game hunting is also having a very positive effect on the well-being of the economy these days. Some reports have suggested it generates almost $2 billion each year.

Big game hunting stimulates Colorado’s economy in a number of different ways. First and foremost, it does it through the sale of elk licenses. In 2018 alone, there were more than 127,000 of these licenses obtained by big game hunters for at least several hundred dollars each. But that was far from the only money spent by big game hunters in Colorado.

During deer and elk hunting trips in Colorado, big game hunters pay for everything from hotel rooms and meals at restaurants to food from grocery stores and hunting supplies. Studies have shown that, in total, hunters spend upwards of $250 per day during their hunting trips, and when you consider that they spend almost 1.5 million days hunting collectively, you can only imagine what an impact that has on the state’s economy.

The elk population in Colorado remains strong at this time, and that means that the state should continue to see a surge in spending associated with big-game hunting. Elk hunting has become very popular in Colorado, and it won’t be surprising at all if it becomes even more popular in the coming years. It could push the financial impact that big game hunting has every year well over the $2 billion mark.

If you’ve always wanted to come to Colorado to do some big game hunting, Samuelson Outfitters would love to have you. We can arrange a deer and elk hunting trip in Colorado for you and allow you to experience big game hunting for yourself. Call us at 970-726-8221 today to get started.